YET Magazine / Recovering a lost word 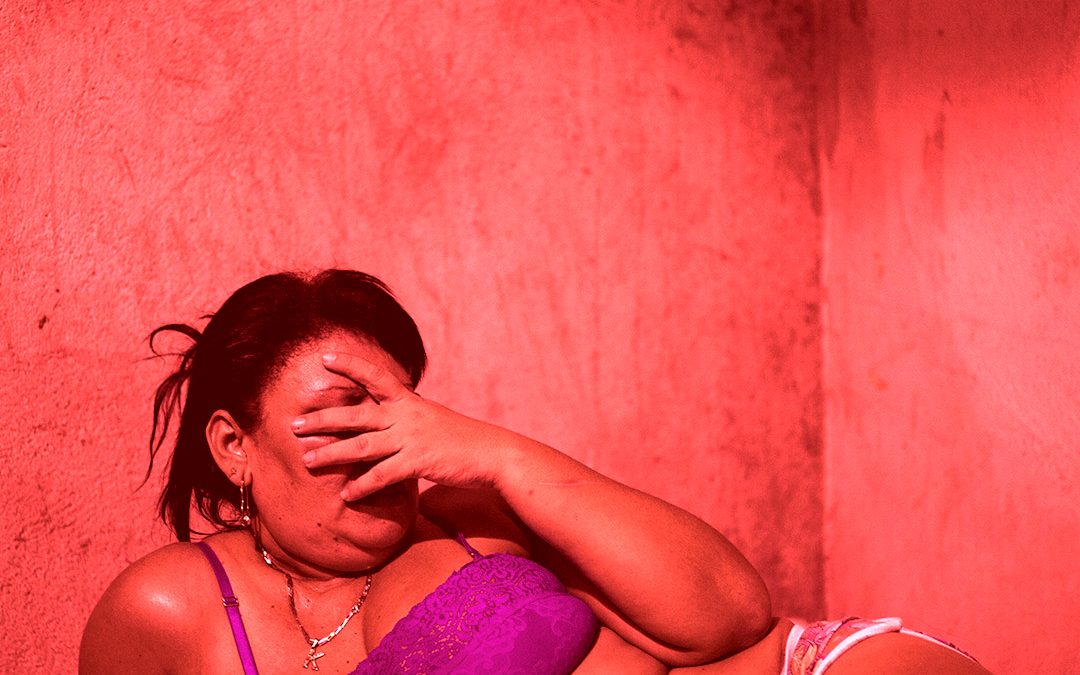 Veronica Sanchis (VS): How long ago did you begin your project Zurumbático?

Luis Cobelo (LC): 10 years ago I was in Aracataca, the place where the Colombian writer Gabriel García Márquez was born, doing a story focused on the women of the book «One Hundred Years of Solitude» (I’ve read it 10 times and I know it by heart). It was 40 years since the book was published and a Spanish women’s magazine accepted my proposal to do the report there. On that occasion, I looked for the feminine archetypes of the book in the town, the characters who carry the weight of the work, since I think it is women who guide men: primitive, savage, intelligent and necessary. Without them they would be lost, something like what happens in real life today.

When I left the village that time, I knew I would come back someday. That story was a success, so much so that photos of that time are still published. Even a very famous Colombian fashion designer used images in her latest collection. Well, 10 years later I thought it was time and I started preparing the return a year before the trip, which I did at the end of 2016. I read the book for the tenth time and this time I underlined those situations that for me are framed in the imaginary unreal and real Latin American that are commercially known as «magical realism». It was a different reading this time. I extended a lot and I enjoyed very much. I stopped for a couple of months and read it again, took everything underlined and there I found a huge list of photographic recreations. I already had a project. How would I do it? I did not know, I only knew that I had to go to Aracataca and surely there would arise what was to come. What was clear was that for the first time, after so many trips reporting the world, I was ready to make my first book. And so I did the photos, thinking about a photo book. What happened next could not have been planned or imagined.

I could say that I started this project about 10 years ago, somewhat I never knew for sure until the moment of making the trip, and becoming aware of everything, when I returned. I discovered essentially that all the photos made were a reflection of all these last 15 years of accumulating sensations of the Caribbean and of Latin America in general. García Márquez’s book allowed me to enter that dimension that I call «the zurumbático tunnel«, from which emerges a Latin American way of being that has always been in me, that I have explored a lot of photographically, but that this time is deepened from a root very strong.

...CONTINUE in YET Magazine