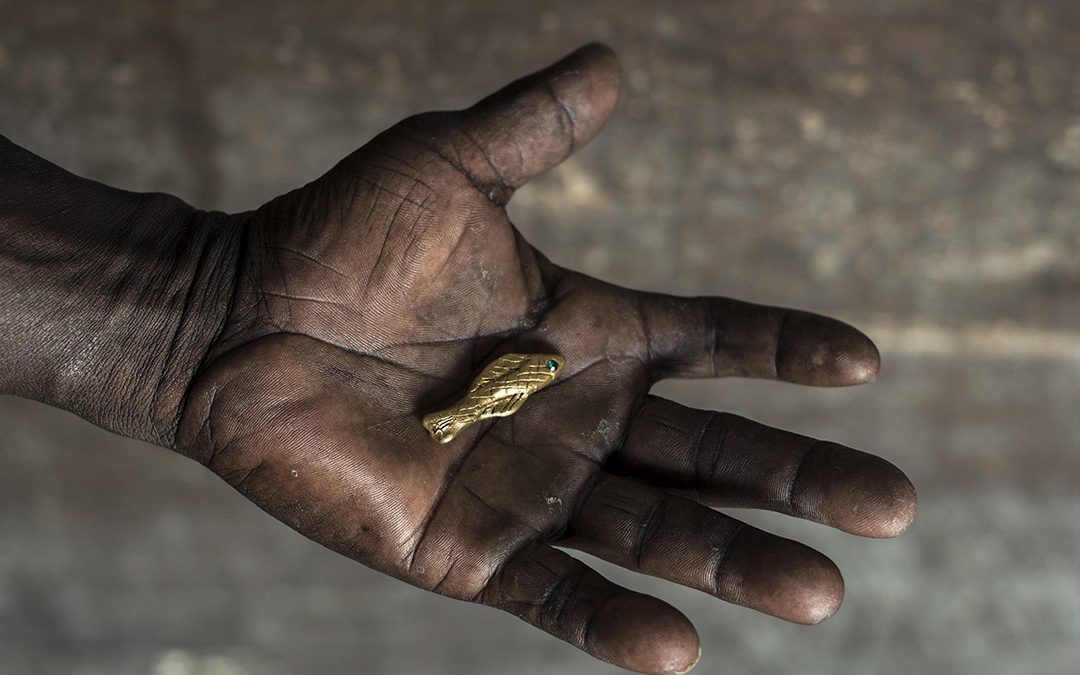 Luis Cobelo’s Zurumbático is more than a word; it is an entire mind-set. Zurumbático is an exhibit, a book, a film and even a gif. This project was inspired by the photographer’s ardent admiration of the novel One Hundred Years of Solitude by Gabriel García Márquez, which celebrated its 50th anniversary in 2017.  The collection is a sublime delve into magical realism and Latin American culture.  Masterfully, the photography transcends fiction, while interweaving the sense of dream, memory, and fantasy.  Profoundly elusive yet present in every still, are thoughts of love and death.

Zurumbático is a kind of carnivalesque-grotesque where everything in the world is turned upside down.  Cobelo guides his book with the phrase, “Todo es real hasta que se demuestre lo contrario” which means “Everything is real until proven otherwise.” In the cannon of Magical Realism, what is outlandish or improbable is presented as matter of fact.  A new world is presented without the need for a referential reality, free from the constraints of convention.